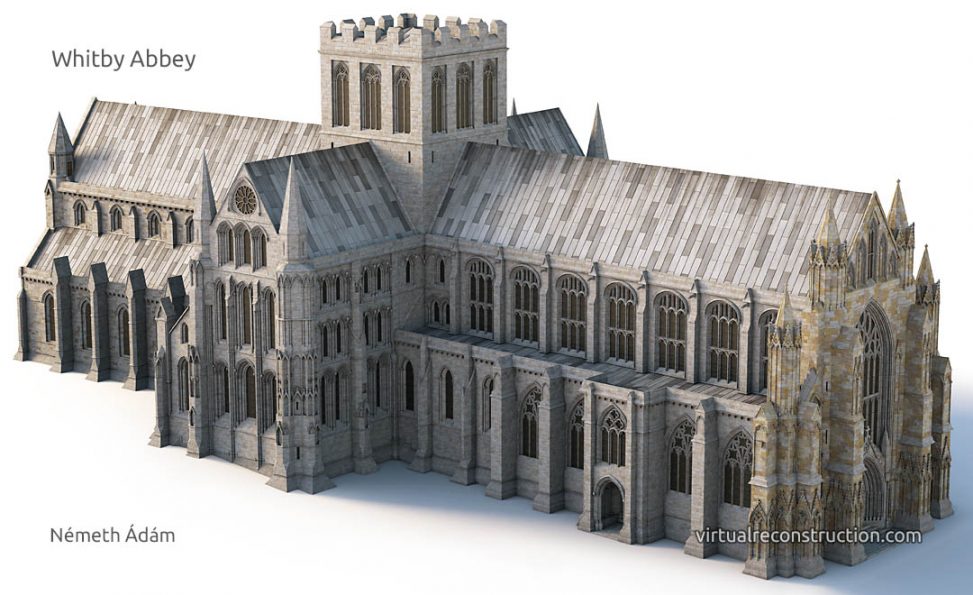 Virtual reconstruction of the Whitby Abbey. | 2019

English Heritage asked me to reconstruct and model the ruins of the abbey. The last stage was the texturing.