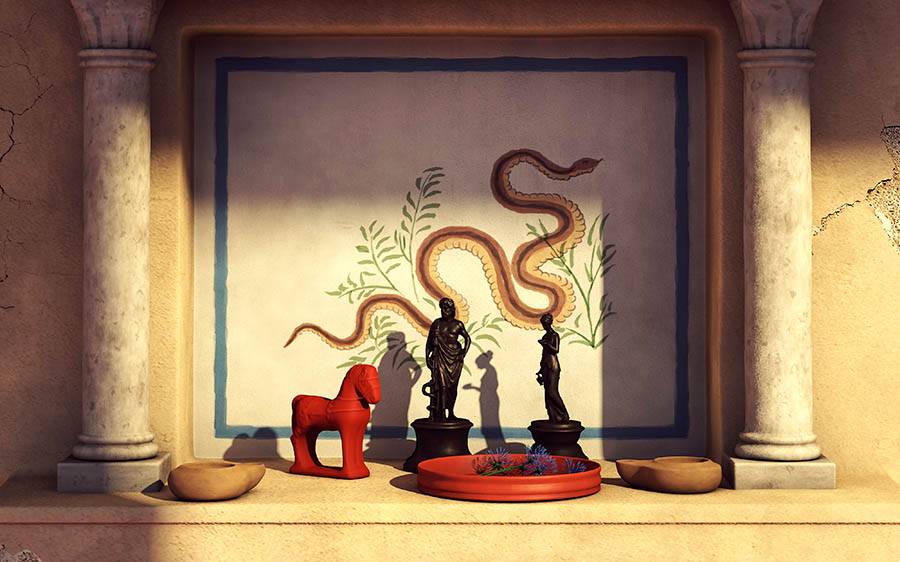 Virtual reconstructions for the exhibition “Tales of finds” | 2012

Museum researchers – including archaeologists and conservators – have put their favorite finds on exhibit. 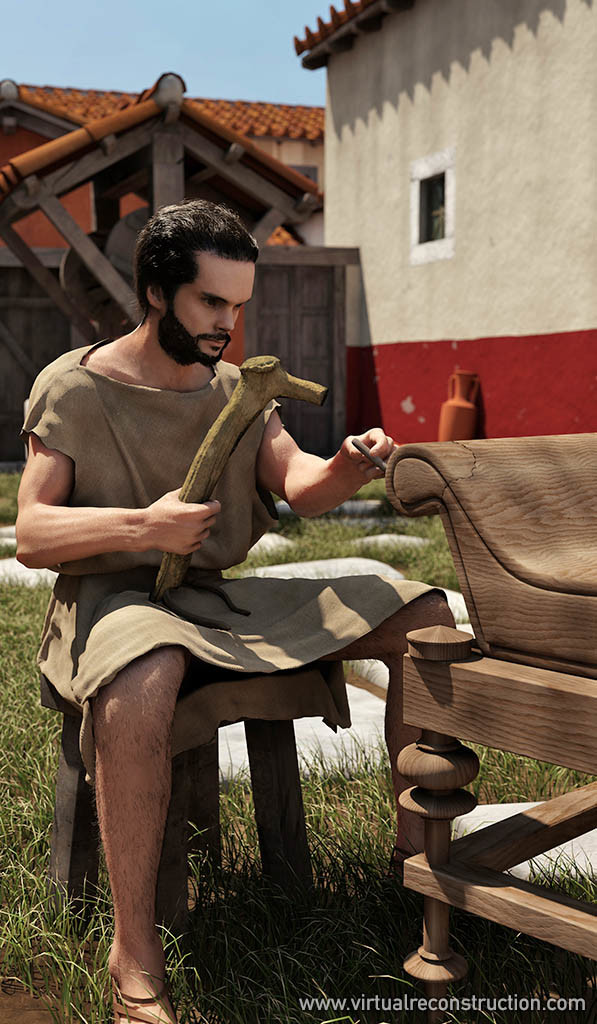 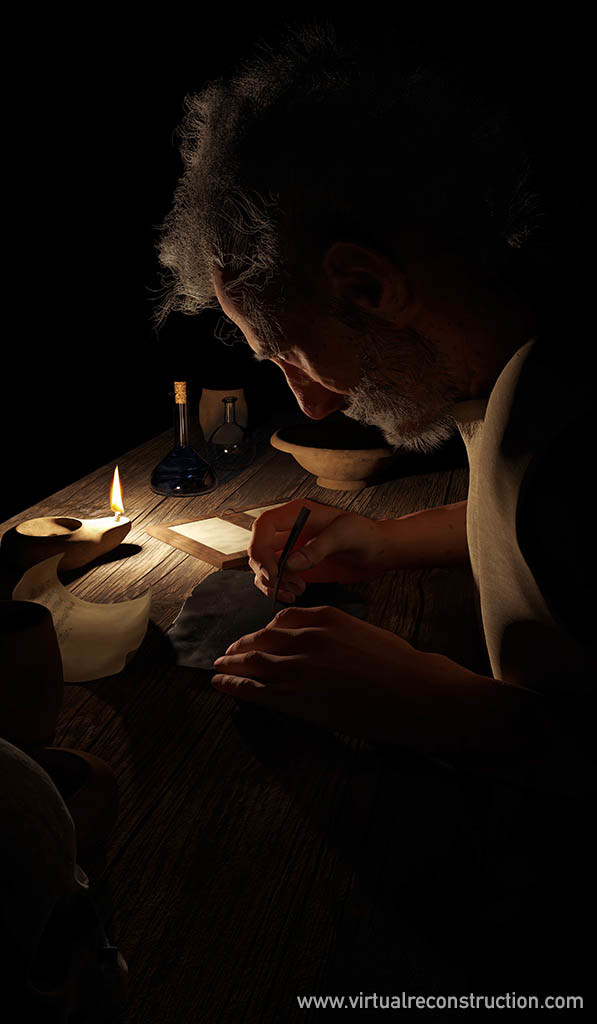 Old sorcerer writes the curse to the lead table. 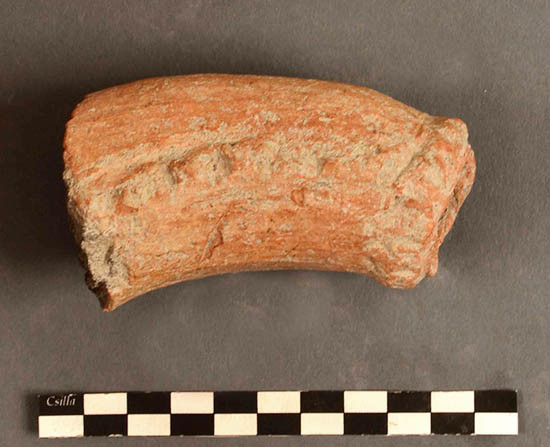 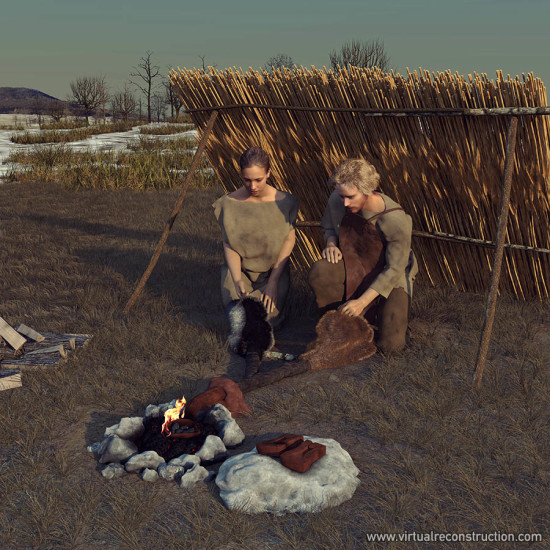 Reconstructed scene: Iron age smith with the help of his wife pumps air into the furnace to get the necessary temperature to melt the iron. 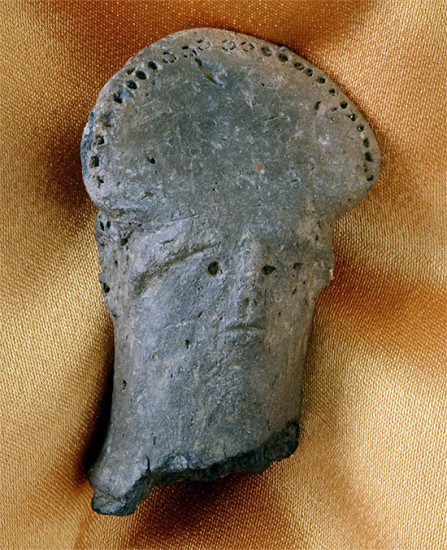 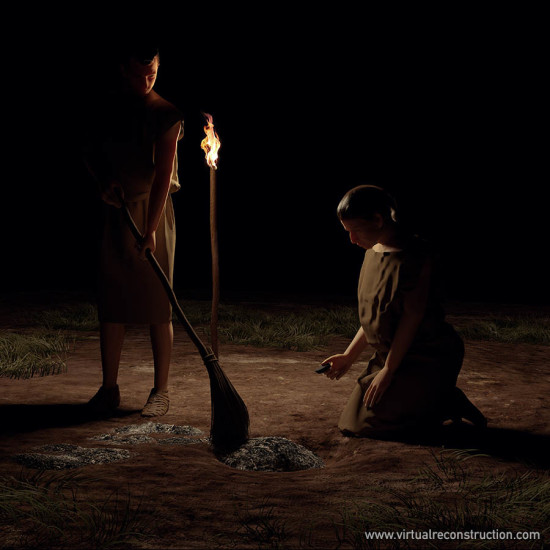 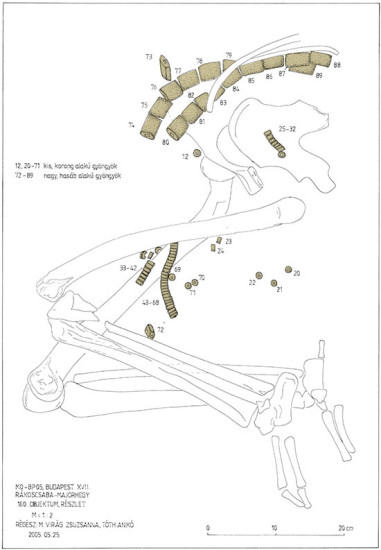 Drawing of the grave and the belt. 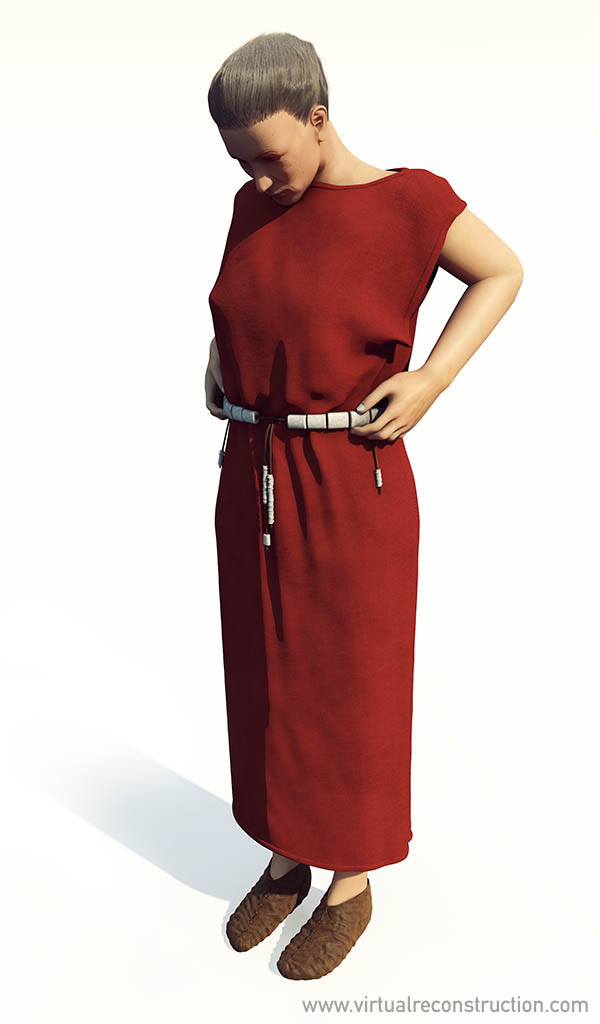 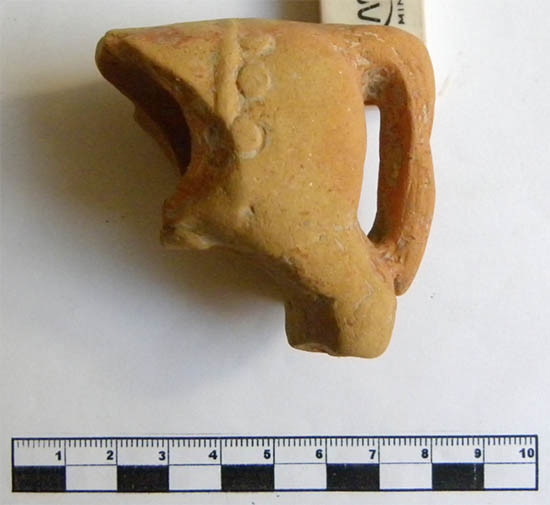 Photo of the ceramics horse piece 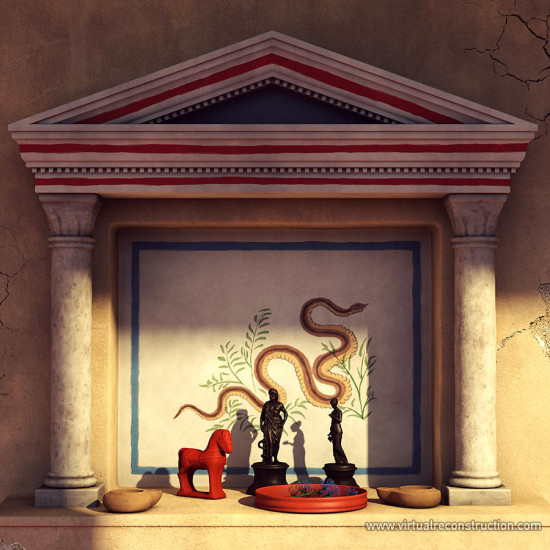 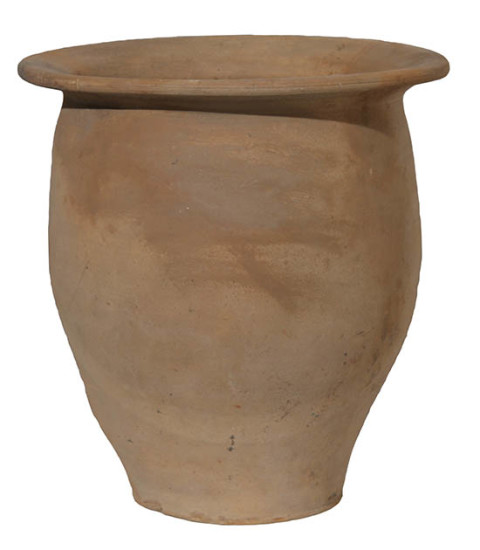 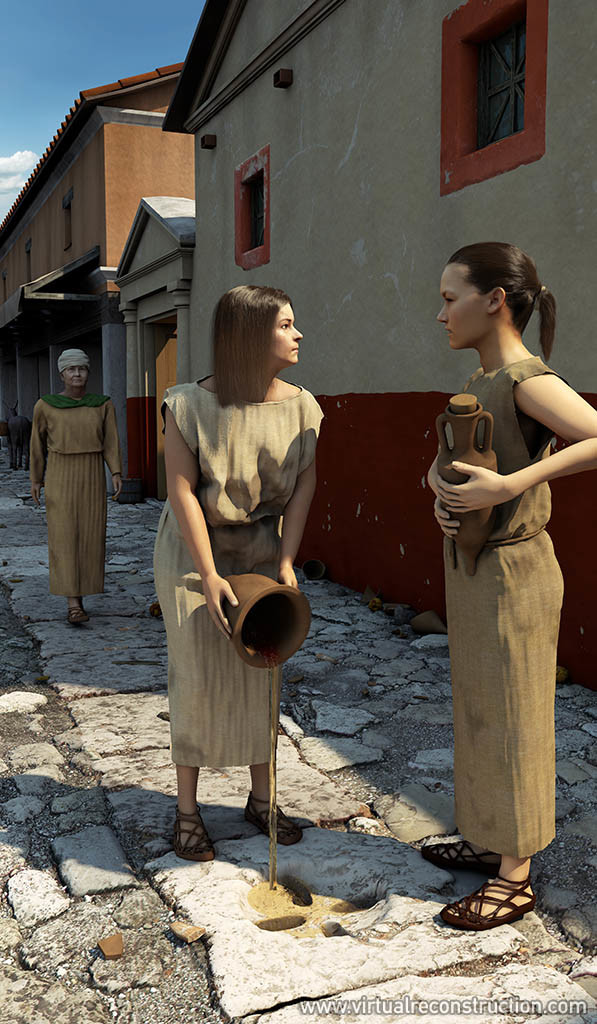 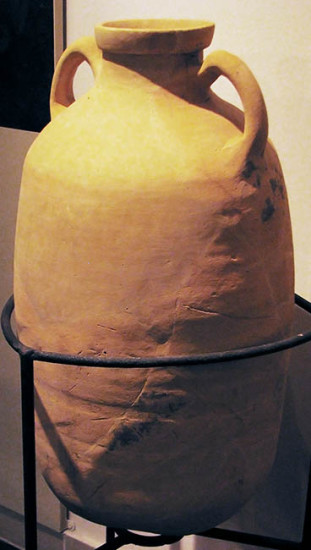 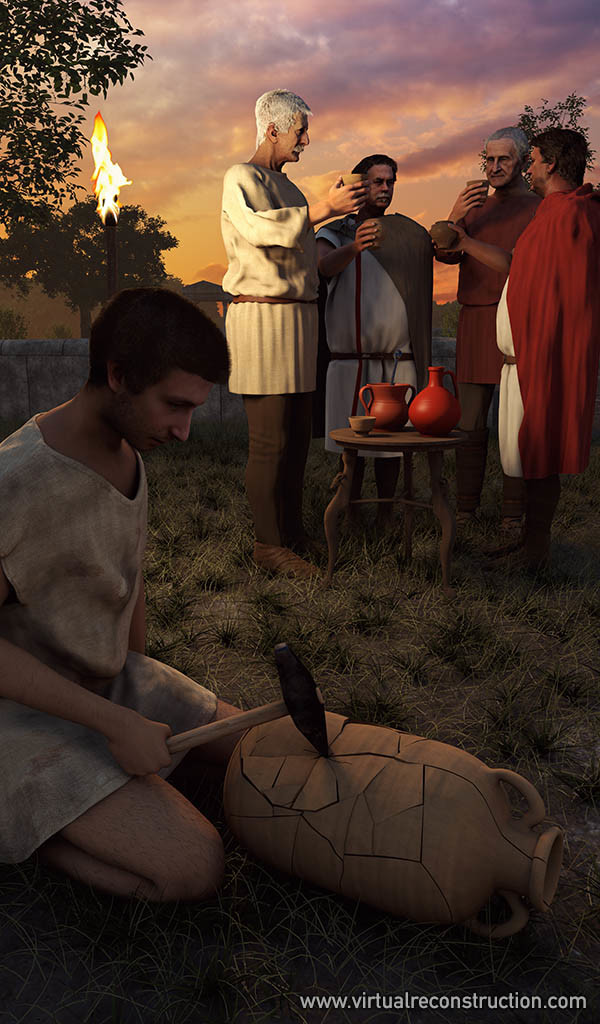 A servant breaks the amphora as part of the funeral ceremony. 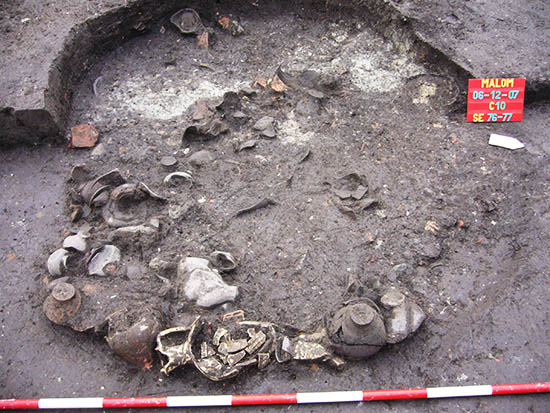 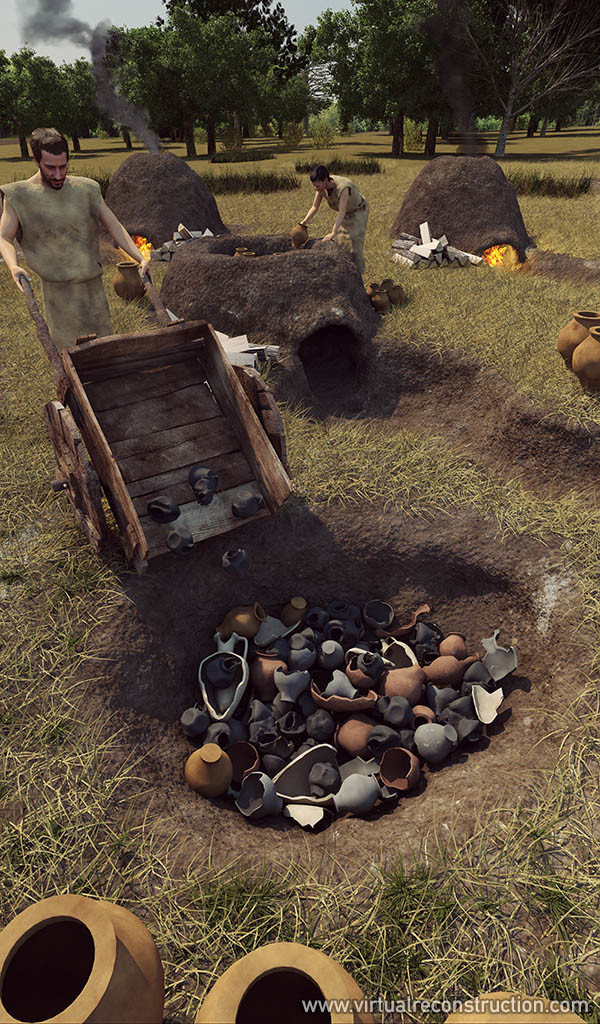 Grave stone of a soldier 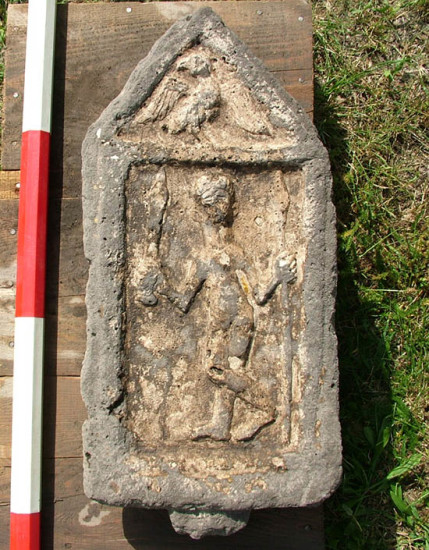 Photo of the grave stone. 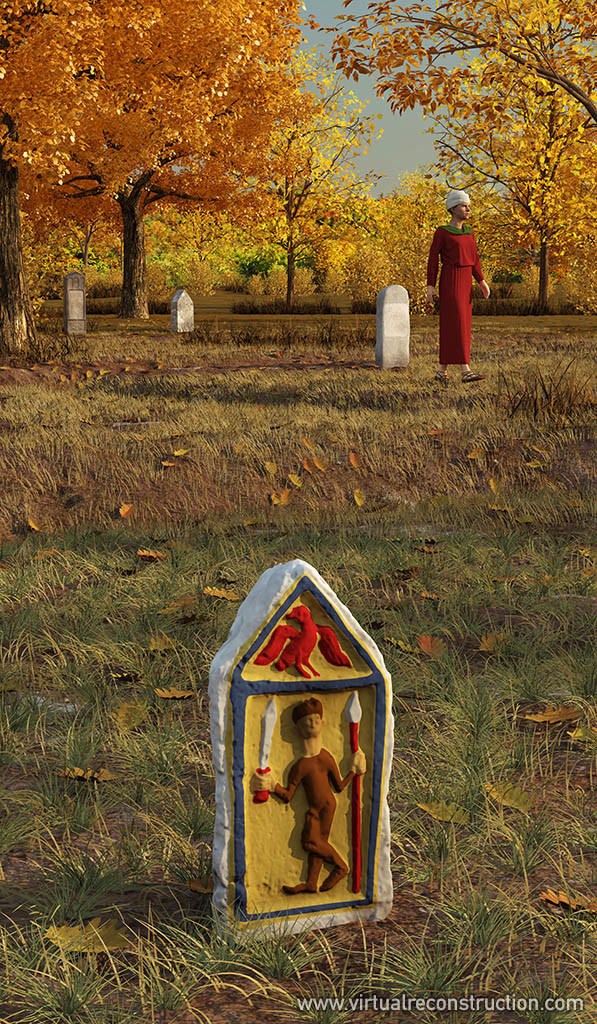 Painted grave stone in the cemetery. 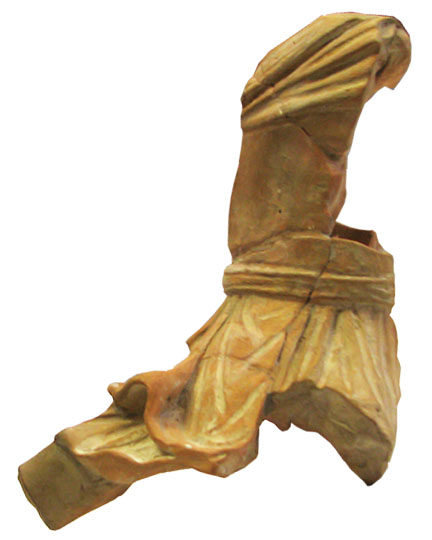 The broken piece of the Mithras statuette. 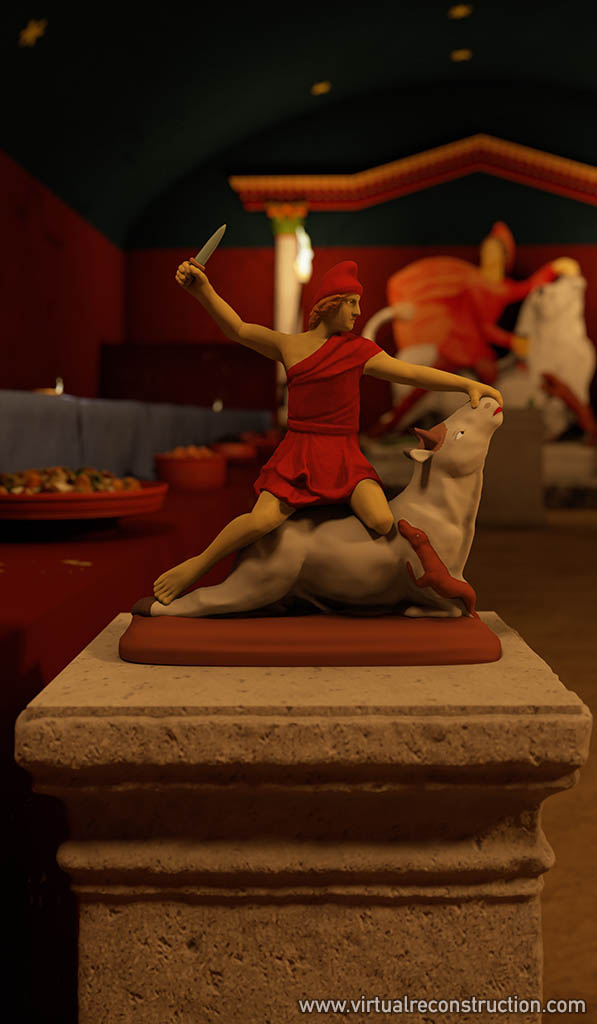 Mithras slaying the bull. The reconstructed statuette is placed in an altar in the mithraeum. 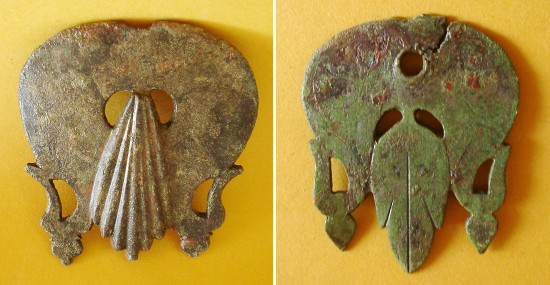 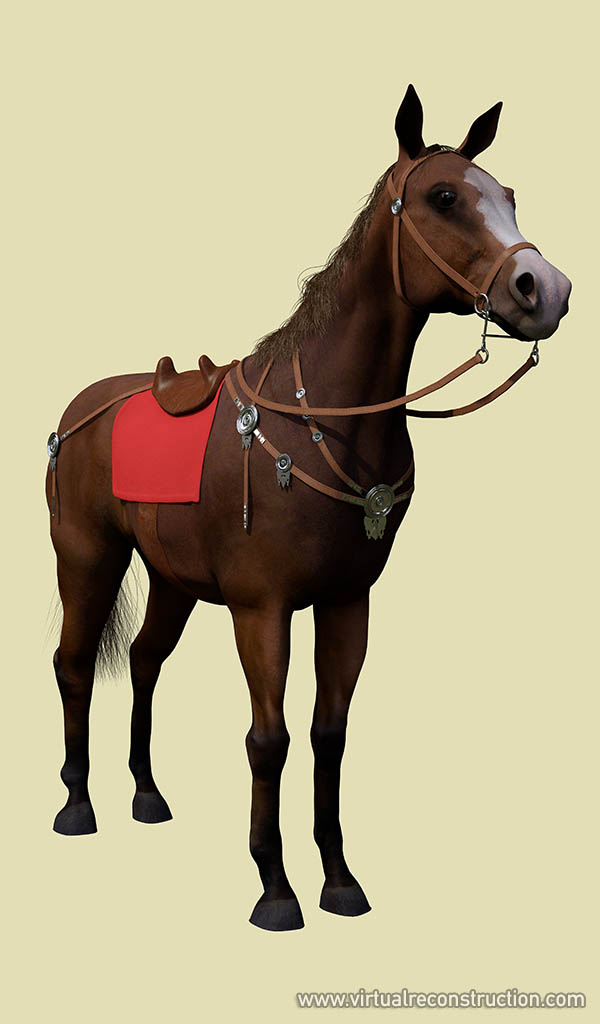 Reconstructed trappings on a horse.